Metaverse is a distributed network based upon blockchain technology. It proposes a network made up of Smart Properties which are powered using digital assets. The term Smart Property is an electronic resource that is unique in its characteristics. It can be transferred among users via the Metaverse protocol, similar to bitcoins in bitcoin’s network.

This public ledger gives users two types resources that they can use.

1. Metaverse Smart Token, MST: The MST was created in order to allow assets to be circulated through the network. MST (Metaverse Smart Token) is a special kind of Smart Property. It can represent an asset (such as gold bars, and even other cryptocurrencies such as Bitcoin).

2. Metaverse Identifiable Token (MIT) It is a digitized version of the resources that exist outside of the chain physically, for example land rights, company shares or shares. It can be utilized to store value or represent an external resource. Additionally, each MIT is a particular right associated with an identifiable external resource. A deed could be issued by the government, which could include specifics such as land rights, parcels and geographic locations. 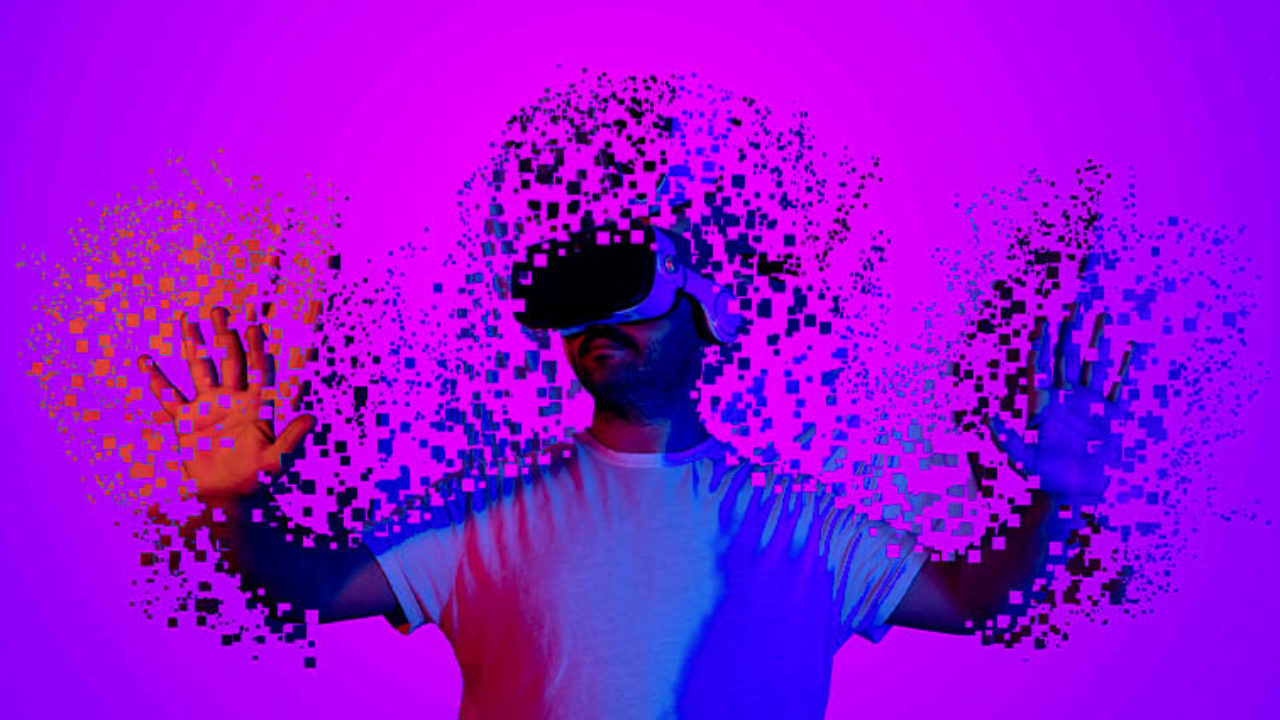 An MIT is made up of two parts.

1. Off-chain resources – it is a physical resource that is found in the physical world

2. Digital signatures that can be acknowledged by anyone on the blockchain to verify authenticity and prevent fraud. It is an encrypted hash of information about assets. It functions similarly to fingerprints that are recognized and used by users of blockchain.

The new owner of the off-chain resource has to sign the transaction using their digital signature to record the transfer on the blockchain. This ensures ownership is protected and that it is properly recorded.

In the world of crypto, this is called a ‘bonded certificate’, where an asset owner registers on the blockchain to show the ownership of their property.

This is illustrated in the car example: When you purchase a vehicle the legal document identifies who the owner is. The legal document can be used to establish ownership if the car is damaged or stolen. It is similar to how Metaverse IdentifiableToken works within the blockchain network.

What’s the difference between MST & MIT?

1. An MST is an MST token that allows be transferred between accounts, functions similarly in function to ERC20 tokens.

2. You can only buy an MST and store it in an account. The private keys used to secure MST are identical to cryptocurrencies like bitcoin and Ethereum. You are the only person who can use your MST.

3. An MIT is a physical asset that has been created in physical space that is not blockchain-related. It is able to store digital signatures in the Metaverse Blockchain, but it must be a separate entity from blockchain.

In order to digitize a deed of land, you’ll need to scan the original document and create a digital version. This digital signature will be linked to your MIT. This identifier number is stored in the metaverse blockchain so that it can be recognised as valid MIT. If someone wanted to transfer MIT to another person the blockchain would verify that the identifying numbers are registered and matched with the MIT.

4. Another advantage of having an MIT is that it allows individuals to put restrictions on their holdings of a particular asset. They can check their digital signature on Blockchain against other assets to prevent fraud. If your MIT is linked to your Metaverse digital identification, you cannot transfer or trade it.

5. All MITs, regardless of their geographical location, are freely traded decentralized and are free of additional charges. It is however not possible to issue MSTs on the blockchain network. In the first place, you need to create physical objects that can be digitized.